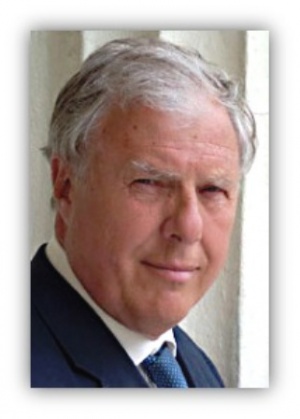 During my time as Fellow in Contemporary History both at Emmanuel College Cambridge and Birkbeck College at the University of London I used the example of your founding President to illustrate the need for compromise and reconciliation. As someone who was connected to the early days of modern Seychelles I was always impressed with the clear identification of beliefs of two opposing figures, Albert Rene and James Mancham. In style and ideology they were opposites but to the onlooker there was no doubt that their first call on their ideological energies was the future of the islands. When the rupture in elected government came there was never doubt for most observers that the long term process of reconciliation would of course make relations at all levels somewhat easier but most importantly could show a new generation of Seychellois the importance that even in a relatively small community the timeless need for reconciliation would be possible.

As an international politics analyst and adviser to major organisations and governments (Sceptred Isle Consulting) I have followed the appearances at international gatherings during the past few years of your founding president JRM. I have watched the way he is listened to with close regard. I am not alone in voicing the opinion that the international platform offered him to talk the reality of political practice and the need to take outsiders as well as insiders along with new ideas has been well used.

No noisy speeches from JRM, instead from him the quiet (almost poetical tone) of reason and the spreading of an understanding that in reconciliation and understanding what it takes to bring about unity has the widest and fulfilling opportunities for all classes in our societies. This, as the wise Lord Carrington once remarked is the undoubted reason that within the ambition of reconciliation is the hope of not just individuals but the one nation no matter how big or small might be the nation nor how diverse its ambitions.

James Mancham is a consistent voice in that ambition of reconciliation. Any nation (and not just in the Seychelles) would do well to take note of what he has to say.